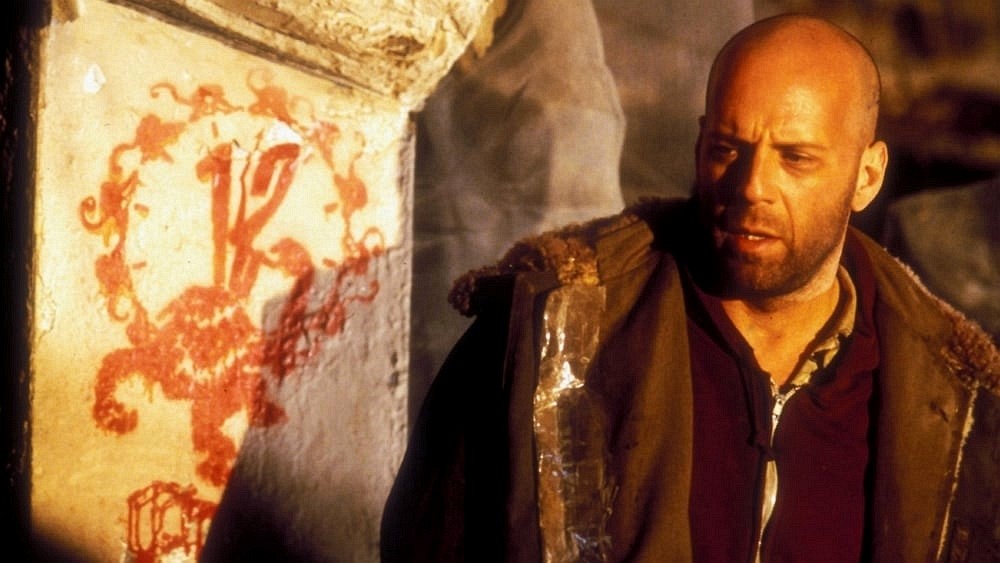 This post has the most up-to-date information on Twelve Monkeys as we continuously monitor the news. Below you will find everything you need to know, including cast, release date, rating, runtime, movie budget and, box office results.

Twelve Monkeys is an science fiction movie directed by Terry Gilliam and starring Bruce Willis, Madeleine Stowe, Brad Pitt and Christopher Plummer and David Morse. The movie was written by Chris Marker (film La Jetée), David Webb Peoples (screenplay) (as David Peoples). The film has a $30 million budget with a 129-minute running time. Twelve Monkeys currently has a 8.0 IMDb rating, based on 528208 and 74 Metascore on Metacritic. The movie is rated R.

When does Twelve Monkeys come out in theaters?

When will Twelve Monkeys be released on DVD, Blu-ray and Digital?

How much did Twelve Monkeys cost to make? 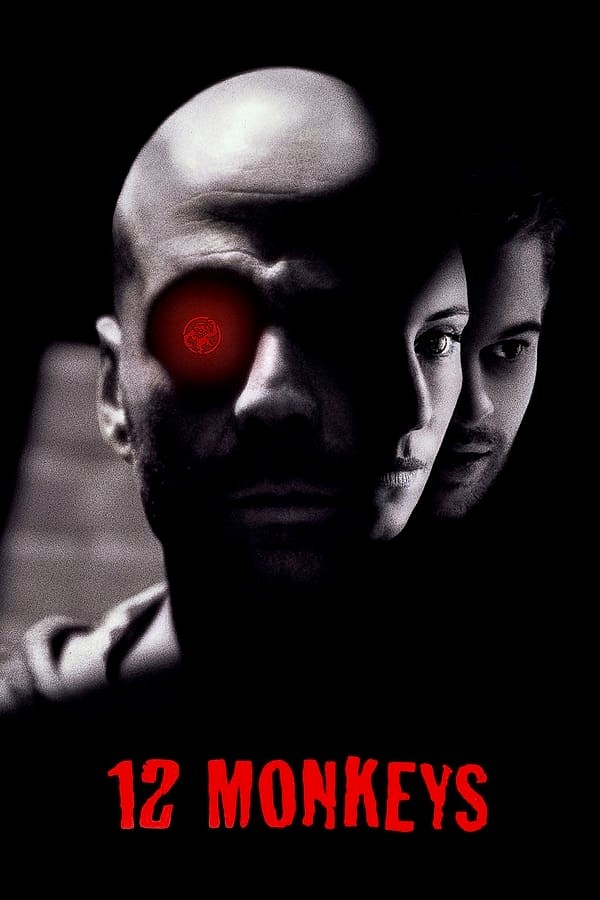 Twelve Monkeys is rated R. R stands for ‘Restricted’, which means children under 17 require accompanying parent or adult guardian. The movie contains some adult material and parents are urged to learn more about the movie.

The movie currently has a 8.0 of out 10 IMDb rating and 74 Metascore on Metacritic. We will continue to add and update review scores.

What is Twelve Monkeys about?

In the year 2035, convict James Cole reluctantly volunteers to be sent back in time to discover the origin of a deadly virus that wiped out nearly all of the earth’s population and forced the survivors into underground communities. But when Cole is mistakenly sent to 1990 instead of 1996, he’s arrested and locked up in a mental hospital. There he meets psychiatrist Dr. Kathryn Railly, and patient Jeffrey Goines, the son of a famous virus expert, who may hold the key to the mysterious rogue group, the Army of the 12 Monkeys, thought to be responsible for unleashing the killer disease.

Synopsis from IMDb – In a future world devastated by disease, a convict is sent back in time to gather information about the man-made virus that wiped out most of the human population on the planet.

Who is in Twelve Monkeys?

How much did Twelve Monkeys make?

The film has made over $169 million worldwide at the box office. This does not include the DVD, Blu-ray and digital sales.

How long is Twelve Monkeys?

What year did Twelve Monkeys come out?

Who is the director of Twelve Monkeys?

This page aims to be one-stop for everything Twelve Monkeys. Please help us keep it updated. Let us know if we are missing something. Share this page with your friends if you found it useful. We will continue to update this page as new information is released.