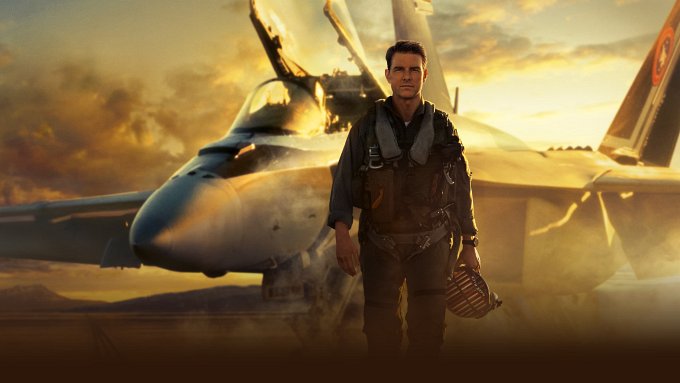 Top Gun: Maverick is an action movie directed by Joseph Kosinski and starring Jennifer Connelly, Tom Cruise, and Jake Picking. The film has a Not availble budget and is N/A in length. Top Gun: Maverick currently has a N/A IMDb rating. The movie is rated Not Rated.

This page has up-to-date information on Top Gun: Maverick as we continuously monitor the news. Below you will find everything you need to know, including summary, release dates, rating, runtime, movie budget and, box office results.

When will Top Gun: Maverick be out on DVD, Blu-ray and Digital? 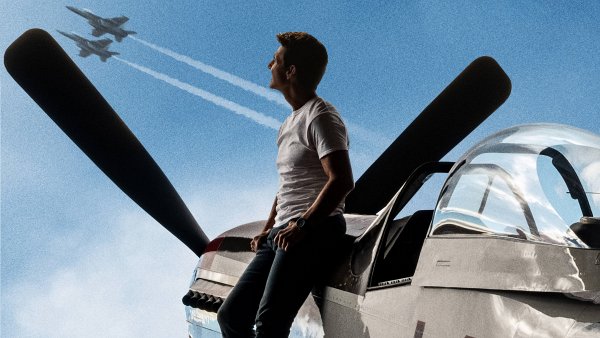 What is Top Gun: Maverick about?

After more than thirty years of service as one of the Navy’s top aviators, Pete Mitchell is where he belongs, pushing the envelope as a courageous test pilot and dodging the advancement in rank that would ground him.

The movie has a N/A out of 10 IMDb rating and 78 Metascore on Metacritic. We will continue to add and update the review scores.

Top Gun: Maverick is rated Not Rated. Not Rated

How much did Top Gun: Maverick cost to make?

Top Gun: Maverick had a budget of Not availble. The movie cost over Not availble to make. 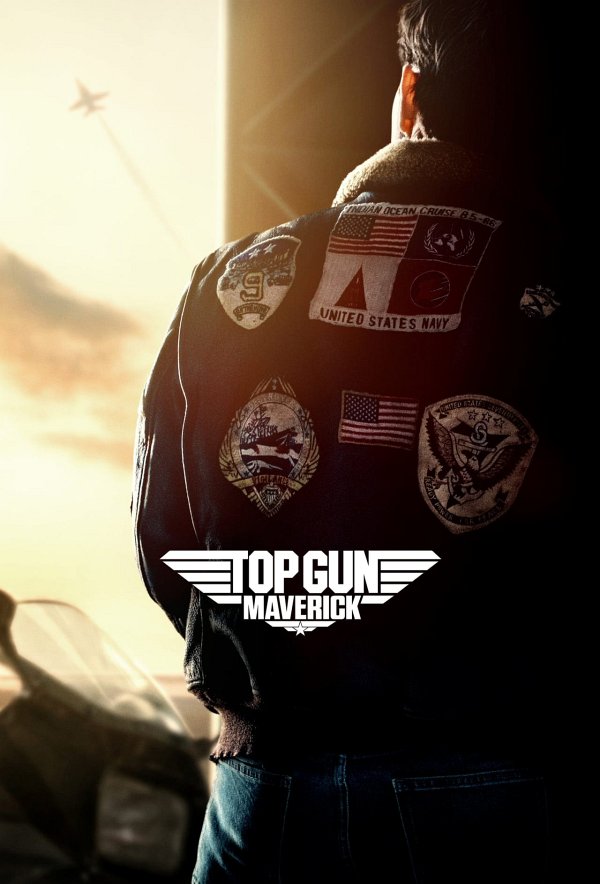 How much did Top Gun: Maverick make?

Top Gun: Maverick has made over Not availble domestically at the box office. This does not include the DVD, Blu-ray, and digital sales.

How long is Top Gun: Maverick?

What year did Top Gun: Maverick come out?

Who is the director of Top Gun: Maverick?

This page aims to be one-stop for everything Top Gun: Maverick. Please help us keep it updated. Let us know if we are missing something. Share this page with your friends if you found it useful. We will continue to update this page as new information is released.