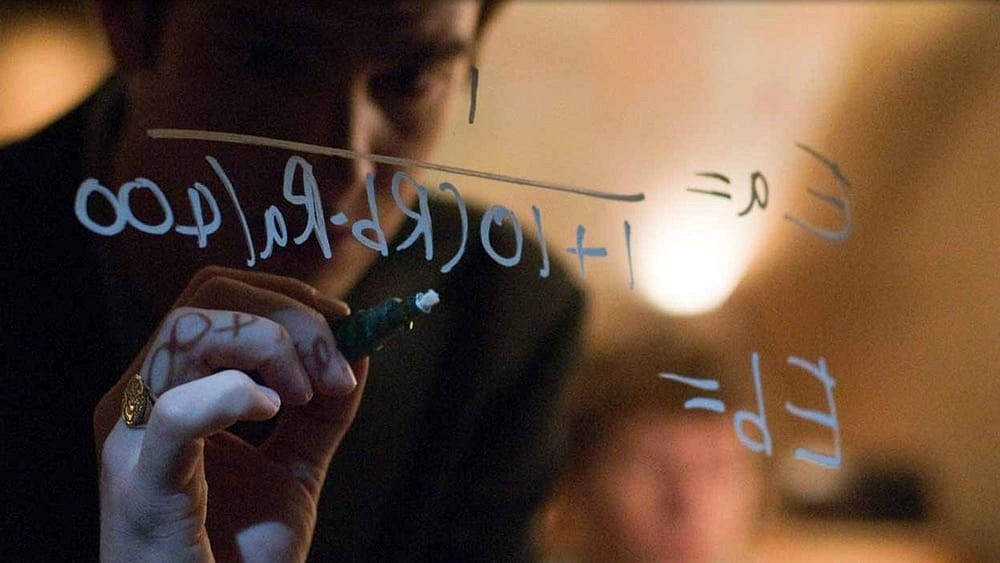 This post has the most up-to-date information on The Social Network as we continuously monitor the news. Below you will find everything you need to know, including cast, release date, rating, runtime, movie budget and, box office results.

The Social Network is an drama movie directed by David Fincher and starring Jesse Eisenberg, Andrew Garfield, Justin Timberlake and Armie Hammer and Max Minghella. The movie was written by Aaron Sorkin (screenplay), Ben Mezrich (book). The film has a $40 million budget with a 120-minute running time. The Social Network currently has a 7.7 IMDb rating, based on 551285 and 95 Metascore on Metacritic. The movie is rated PG-13.

When does The Social Network come out in theaters?

The official theatrical release date for The Social Network (2010)is October 1, 2010.

When will The Social Network be released on DVD, Blu-ray and Digital?

How much did The Social Network cost to make? 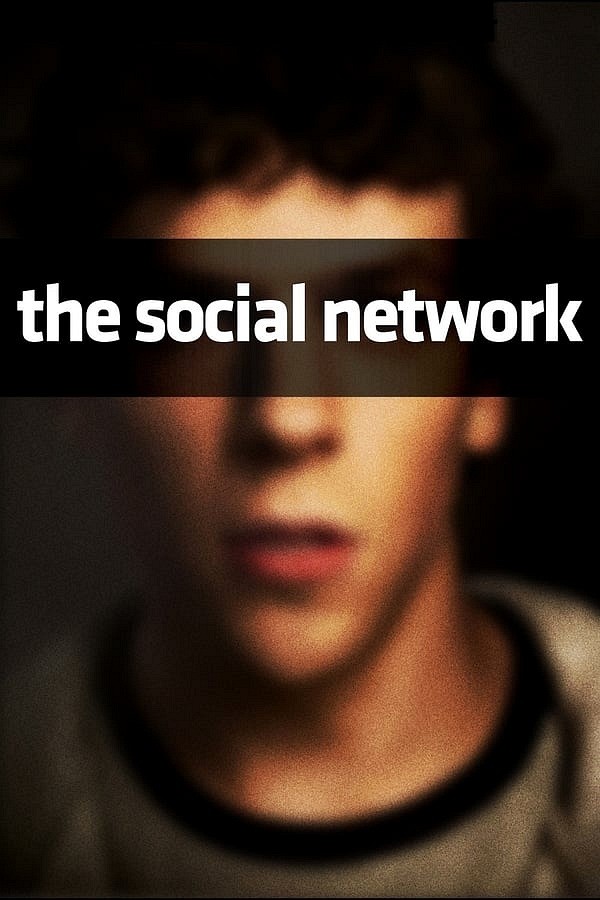 The Social Network is rated PG-13. Parents are urged to be cautious. Some material may be inappropriate for pre-teenagers (under 13).

The movie currently has a 7.7 of out 10 IMDb rating and 95 Metascore on Metacritic. We will continue to add and update review scores.

What is The Social Network about?

On a fall night in 2003, Harvard undergrad and computer programming genius Mark Zuckerberg sits down at his computer and heatedly begins working on a new idea. In a fury of blogging and programming, what begins in his dorm room as a small site among friends soon becomes a global social network and a revolution in communication. A mere six years and 500 million friends later, Mark Zuckerberg is the youngest billionaire in history… but for this entrepreneur, success leads to both personal and legal complications.

Synopsis from IMDb – Harvard student Mark Zuckerberg creates the social networking site that would become known as Facebook, but is later sued by two brothers who claimed he stole their idea, and the co-founder who was later squeezed out of the business.

Who is in The Social Network?

How much did The Social Network make?

The film has made over $225 million worldwide at the box office. This does not include the DVD, Blu-ray and digital sales.

How long is The Social Network?

What year did The Social Network come out?

Who is the director of The Social Network?

This page aims to be one-stop for everything The Social Network. Please help us keep it updated. Let us know if we are missing something. Share this page with your friends if you found it useful. We will continue to update this page as new information is released.