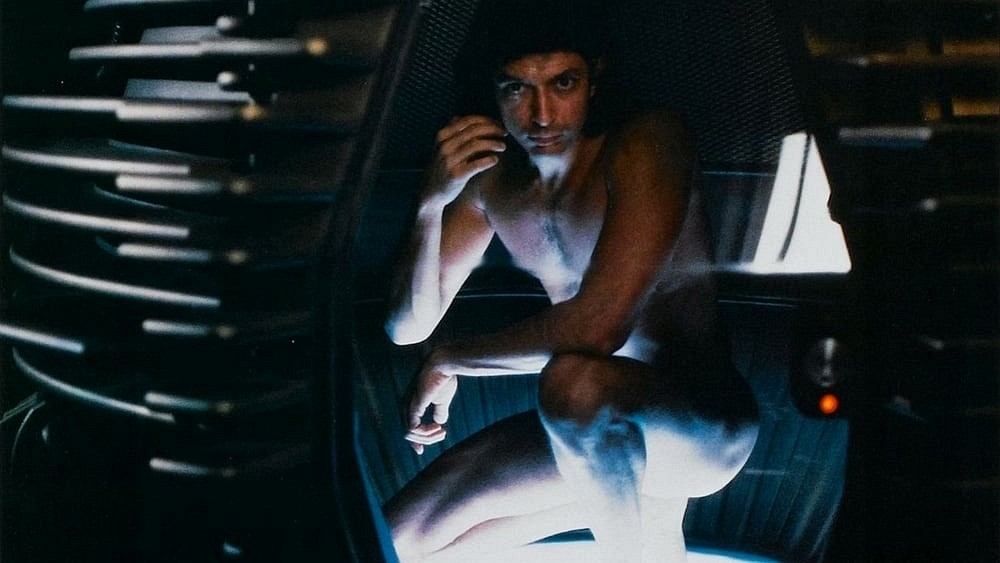 This post has the most up-to-date information on The Fly as we continuously monitor the news. Below you will find everything you need to know, including cast, release date, rating, runtime, movie budget and, box office results.

The Fly is an horror movie directed by David Cronenberg and starring Jeff Goldblum, Geena Davis, John Getz and Joy Boushel and Leslie Carlson. The movie was written by George Langelaan (short story), Charles Edward Pogue (screenplay). The film has a $15 million budget with a 96-minute running time. The Fly currently has a 7.5 IMDb rating, based on 139318 and 79 Metascore on Metacritic. The movie is rated R.

When does The Fly come out in theaters?

When will The Fly be released on DVD, Blu-ray and Digital?

How much did The Fly cost to make? 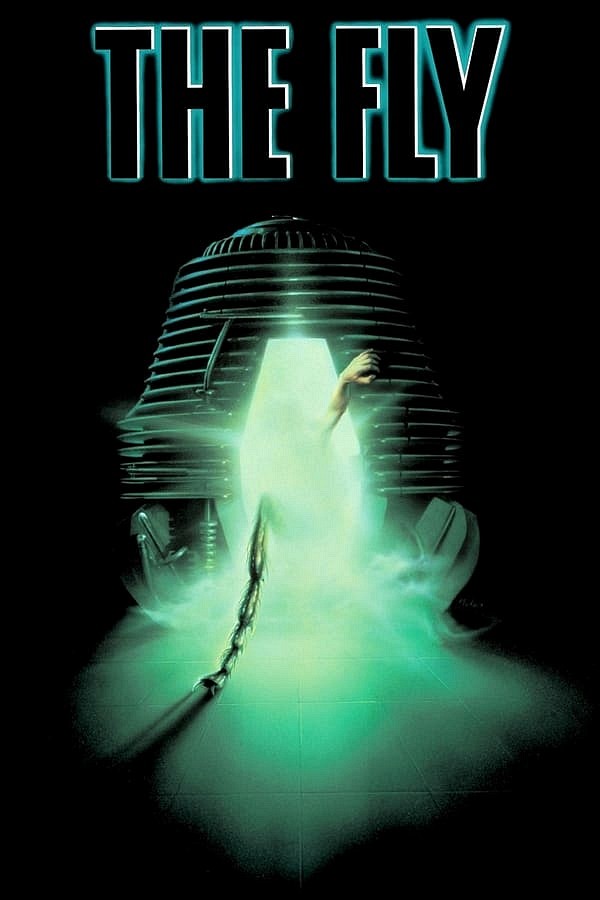 The Fly is rated R. R stands for ‘Restricted’, which means children under 17 require accompanying parent or adult guardian. The movie contains some adult material and parents are urged to learn more about the movie.

The movie currently has a 7.5 of out 10 IMDb rating and 79 Metascore on Metacritic. We will continue to add and update review scores.

What is The Fly about?

When Seth Brundle makes a huge scientific and technological breakthrough in teleportation, he decides to test it on himself. Unbeknownst to him, a common housefly manages to get inside the device and the two become one.

Synopsis from IMDb – A brilliant but eccentric scientist begins to transform into a giant man/fly hybrid after one of his experiments goes horribly wrong.

Who is in The Fly?

How much did The Fly make?

How long is The Fly?

What year did The Fly come out?

Who is the director of The Fly?

This page aims to be one-stop for everything The Fly. Please help us keep it updated. Let us know if we are missing something. Share this page with your friends if you found it useful. We will continue to update this page as new information is released.