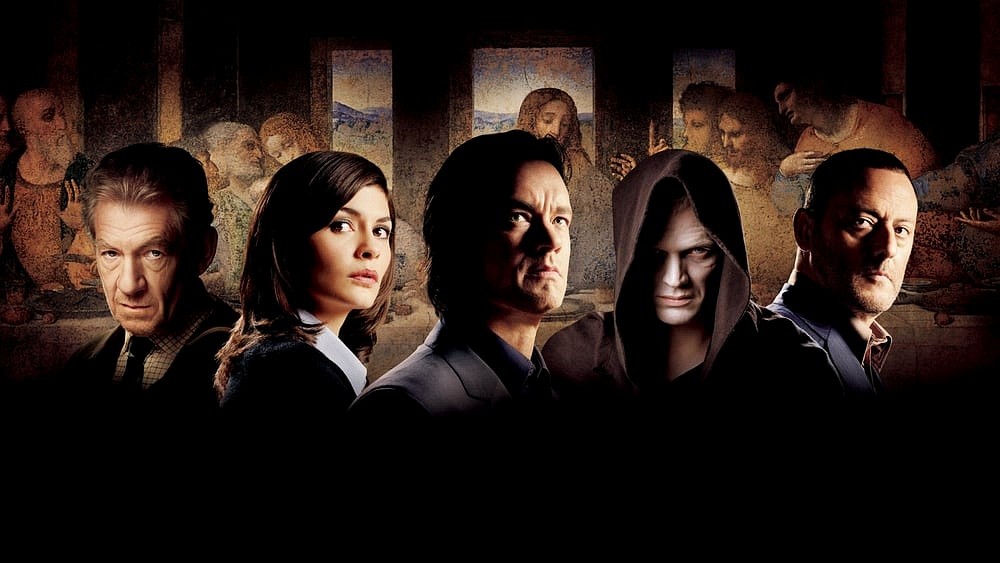 This post has the most up-to-date information on The Da Vinci Code as we continuously monitor the news. Below you will find everything you need to know, including cast, release date, rating, runtime, movie budget and, box office results.

The Da Vinci Code is an thriller movie directed by Ron Howard and starring Tom Hanks, Audrey Tautou, Ian McKellen and Paul Bettany and Jean Reno. The movie was written by Akiva Goldsman (screenplay), Dan Brown (novel). The film has a $125 million budget with a 149-minute running time. The Da Vinci Code currently has a 6.6 IMDb rating, based on 360864 and 46 Metascore on Metacritic. The movie is rated PG-13.

When does The Da Vinci Code come out in theaters?

When will The Da Vinci Code be released on DVD, Blu-ray and Digital?

How much did The Da Vinci Code cost to make? 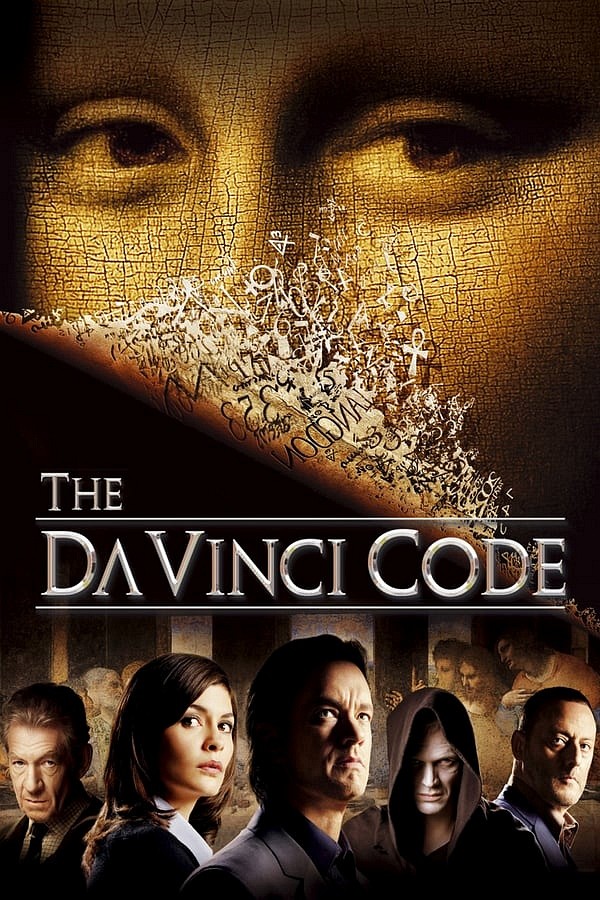 The Da Vinci Code is rated PG-13. Parents are urged to be cautious. Some material may be inappropriate for pre-teenagers (under 13).

The movie currently has a 6.6 of out 10 IMDb rating and 46 Metascore on Metacritic. We will continue to add and update review scores.

What is The Da Vinci Code about?

When the curator of the Louvre is found murdered in the famed museum’s hallowed halls, Harvard professor, Robert Langdon and cryptographer, Sophie Neve must untangle a deadly web of deceit involving the works of Leonardo da Vinci.

Synopsis from IMDb – A murder inside the Louvre, and clues in Da Vinci paintings, lead to the discovery of a religious mystery protected by a secret society for two thousand years, which could shake the foundations of Christianity.

Who is in The Da Vinci Code?

How much did The Da Vinci Code make?

The film has made over $768 million worldwide at the box office. This does not include the DVD, Blu-ray and digital sales.

How long is The Da Vinci Code?

What year did The Da Vinci Code come out?

Who is the director of The Da Vinci Code?

This page aims to be one-stop for everything The Da Vinci Code. Please help us keep it updated. Let us know if we are missing something. Share this page with your friends if you found it useful. We will continue to update this page as new information is released.