This post has the most up-to-date information on Smurfs: The Lost Village as we continuously monitor the news. Below you will find everything you need to know, including cast, release date, rating, runtime, movie budget and, box office results.

Smurfs: The Lost Village is an adventure movie directed by Kelly Asbury and starring Demi Lovato, Rainn Wilson, Joe Manganiello and Jack McBrayer and Danny Pudi. The movie was written by Stacey Harman, Pamela Ribon. The film has a $60 million budget with a 89-minute running time. Smurfs: The Lost Village currently has a 6.0 IMDb rating, based on 14016 and 40 Metascore on Metacritic. The movie is rated PG. 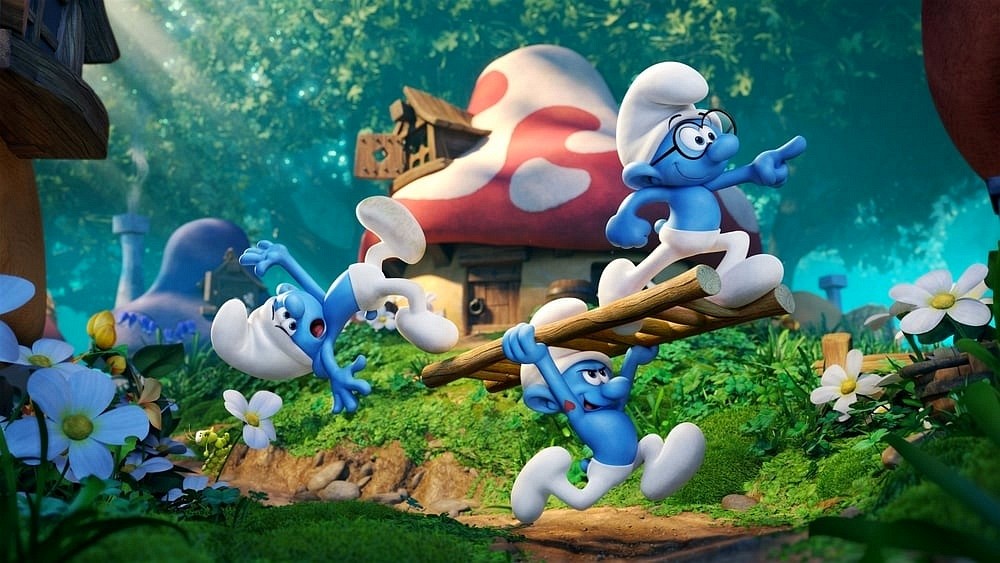 When does Smurfs: The Lost Village come out in theaters?

When will Smurfs: The Lost Village be released on DVD, Blu-ray and Digital?

How much did Smurfs: The Lost Village cost to make? 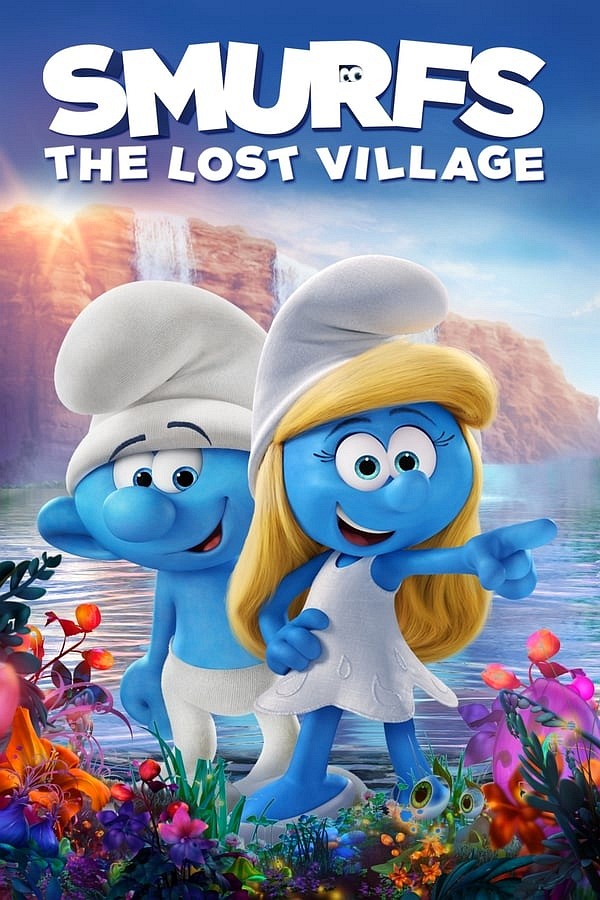 The movie currently has a 6.0 of out 10 IMDb rating and 40 Metascore on Metacritic. We will continue to add and update review scores.

What is Smurfs: The Lost Village about?

In this fully animated, all-new take on the Smurfs, a mysterious map sets Smurfette and her friends Brainy, Clumsy and Hefty on an exciting race through the Forbidden Forest leading to the discovery of the biggest secret in Smurf history.

Synopsis from IMDb – In this fully animated, all-new take on the Smurfs, a mysterious map sets Smurfette and her friends Brainy, Clumsy, and Hefty on an exciting race through the Forbidden Forest, leading to the discovery of the biggest secret in Smurf history.

Who is in Smurfs: The Lost Village?

How much did Smurfs: The Lost Village make?

The film has made over $197 million worldwide at the box office. This does not include the DVD, Blu-ray and digital sales.

How long is Smurfs: The Lost Village?

What year did Smurfs: The Lost Village come out?

Who is the director of Smurfs: The Lost Village?

This page aims to be one-stop for everything Smurfs: The Lost Village. Please help us keep it updated. Let us know if we are missing something. Share this page with your friends if you found it useful. We will continue to update this page as new information is released.