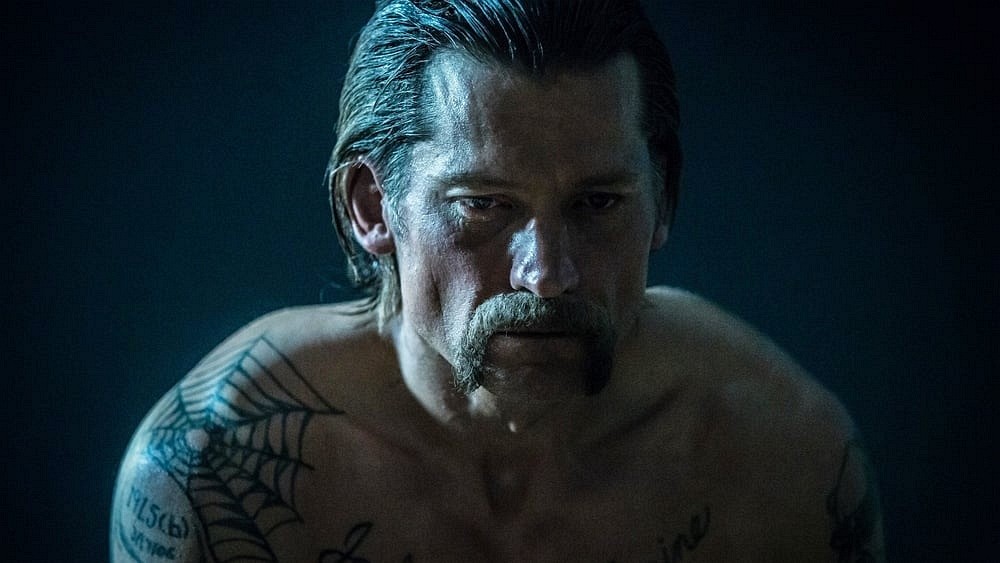 This post has the most up-to-date information on Shot Caller as we continuously monitor the news. Below you will find everything you need to know, including cast, release date, rating, runtime, movie budget and, box office results.

Shot Caller is an crime movie directed by Ric Roman Waugh and starring Nikolaj Coster-Waldau, Omari Hardwick, Lake Bell and Jon Bernthal and Emory Cohen. The movie was written by Ric Roman Waugh. The film has a N/A budget with a 121-minute running time. Shot Caller currently has a 7.3 IMDb rating, based on 51602 and 59 Metascore on Metacritic. The movie is rated N/A.

When does Shot Caller come out in theaters?

When will Shot Caller be released on DVD, Blu-ray and Digital?

How much did Shot Caller cost to make? 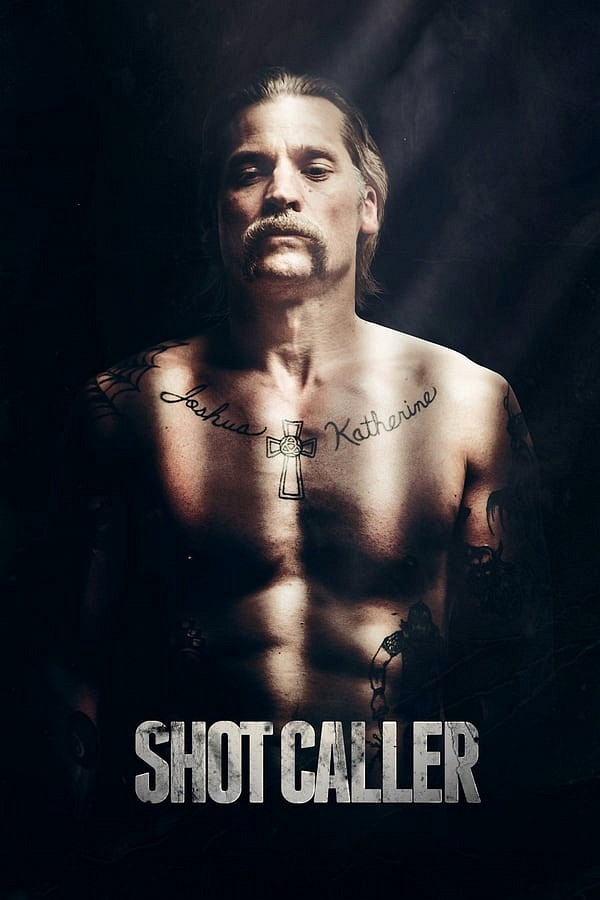 Shot Caller is rated N/A. The age rating is not available for this movie yet. As a general parental guide, parents should assume the material may be inappropriate for children under 13.

The movie currently has a 7.3 of out 10 IMDb rating and 59 Metascore on Metacritic. We will continue to add and update review scores.

What is Shot Caller about?

A newly-released prison gangster is forced by the leaders of his gang to orchestrate a major crime with a brutal rival gang on the streets of Southern California.

Synopsis from IMDb – A newly released prisoner is forced by the leaders of his gang to orchestrate a major crime with a brutal rival gang on the streets of Southern California.

Who is in Shot Caller?

How much did Shot Caller make?

How long is Shot Caller?

What year did Shot Caller come out?

Who is the director of Shot Caller?

This page aims to be one-stop for everything Shot Caller. Please help us keep it updated. Let us know if we are missing something. Share this page with your friends if you found it useful. We will continue to update this page as new information is released.