This post has the most up-to-date information on Pan’s Labyrinth as we continuously monitor the news. Below you will find everything you need to know, including cast, release date, rating, runtime, movie budget and, box office results.

Pan’s Labyrinth is an fantasy movie directed by Guillermo del Toro and starring Ivana Baquero, Maribel Verdú, Sergi López and Doug Jones and Ariadna Gil. The movie was written by Guillermo del Toro. The film has a $19 million budget with a 118-minute running time. Pan’s Labyrinth currently has a 8.2 IMDb rating, based on 551681 and 98 Metascore on Metacritic. The movie is rated R. 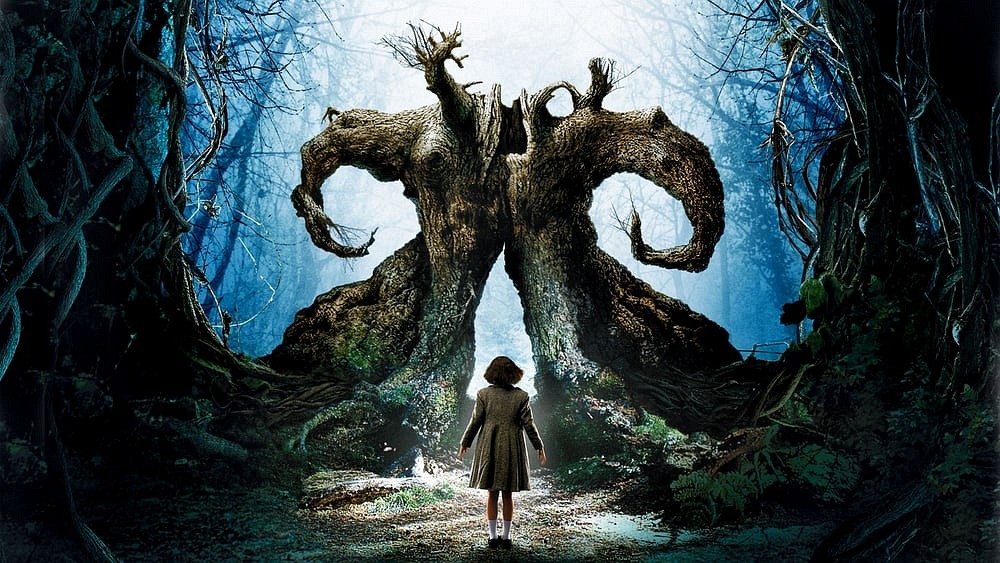 When does Pan’s Labyrinth come out in theaters?

When will Pan’s Labyrinth be released on DVD, Blu-ray and Digital?

How much did Pan’s Labyrinth cost to make? 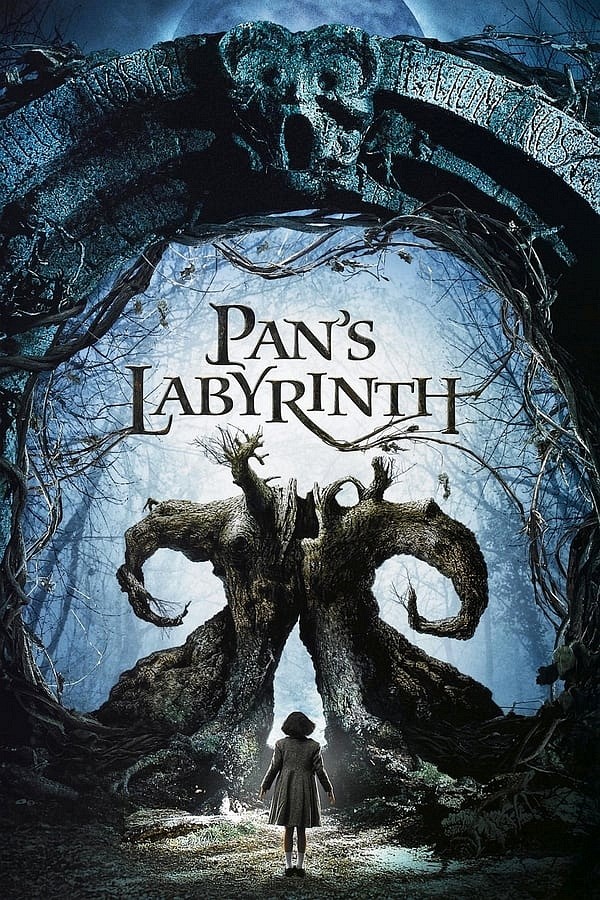 Pan’s Labyrinth is rated R. R stands for ‘Restricted’, which means children under 17 require accompanying parent or adult guardian. The movie contains some adult material and parents are urged to learn more about the movie.

The movie currently has a 8.2 of out 10 IMDb rating and 98 Metascore on Metacritic. We will continue to add and update review scores.

What is Pan’s Labyrinth about?

Living with her tyrannical stepfather in a new home with her pregnant mother, 10-year-old Ofelia feels alone until she explores a decaying labyrinth guarded by a mysterious faun who claims to know her destiny. If she wishes to return to her real father, Ofelia must complete three terrifying tasks.

Synopsis from IMDb – In the falangist Spain of 1944, the bookish young stepdaughter of a sadistic army officer escapes into an eerie but captivating fantasy world.

Who is in Pan’s Labyrinth?

How much did Pan’s Labyrinth make?

The film has made over $83 million worldwide at the box office. This does not include the DVD, Blu-ray and digital sales.

How long is Pan’s Labyrinth?

What year did Pan’s Labyrinth come out?

Who is the director of Pan’s Labyrinth?

This page aims to be one-stop for everything Pan’s Labyrinth. Please help us keep it updated. Let us know if we are missing something. Share this page with your friends if you found it useful. We will continue to update this page as new information is released.