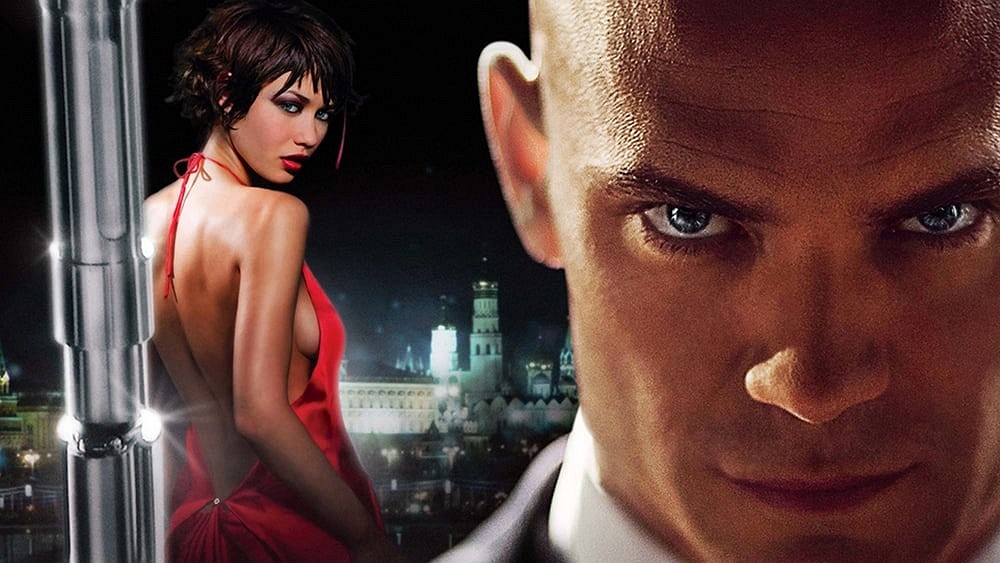 This post has the most up-to-date information on Hitman as we continuously monitor the news. Below you will find everything you need to know, including cast, release date, rating, runtime, movie budget and, box office results.

Hitman is an action movie directed by Xavier Gens and starring Timothy Olyphant, Dougray Scott, Olga Kurylenko and Robert Knepper and Ulrich Thomsen. The movie was written by Skip Woods. The film has a $24 million budget with a 89-minute running time. Hitman currently has a 6.3 IMDb rating, based on 151354 and 35 Metascore on Metacritic. The movie is rated R.

When does Hitman come out in theaters?

When will Hitman be released on DVD, Blu-ray and Digital?

Digital HD from Amazon Video and iTunes will be available 1-2 weeks before the Blu-ray, DVD, and 4K releases – sometime in February 2008. Dates do change so check back often as the release approaches. We will update this page with more details as they become available.

How much did Hitman cost to make? 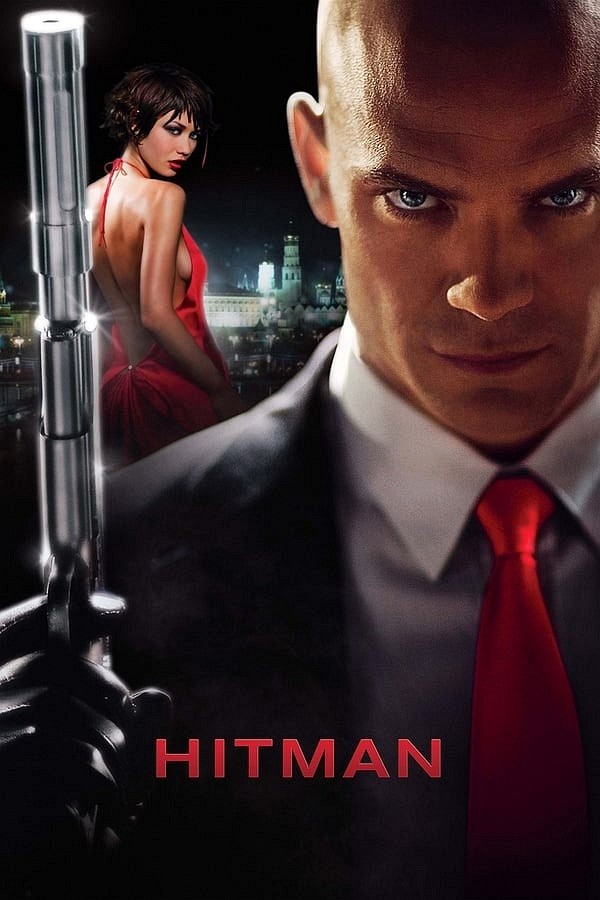 Hitman is rated R. R stands for ‘Restricted’, which means children under 17 require accompanying parent or adult guardian. The movie contains some adult material and parents are urged to learn more about the movie.

The movie currently has a 6.3 of out 10 IMDb rating and 35 Metascore on Metacritic. We will continue to add and update review scores.

What is Hitman about?

The best-selling videogame, Hitman, roars to life with both barrels blazing in this hardcore action-thriller starring Timothy Olyphant. A genetically engineered assassin with deadly aim, known only as “Agent 47” eliminates strategic targets for a top-secret organization. But when he’s double-crossed, the hunter becomes the prey as 47 finds himself in a life-or-death game of international intrigue.

Synopsis from IMDb – A gun-for-hire known only as Agent 47 hired by a group known only as ‘The Organization’ is ensnared in a political conspiracy, which finds him pursued by both Interpol and the Russian military as he treks across Russia and Eastern Europe.

Who is in Hitman?

How much did Hitman make?

The film has made over $100 million worldwide at the box office. This does not include the DVD, Blu-ray and digital sales.

How long is Hitman?

What year did Hitman come out?

Who is the director of Hitman?

This page aims to be one-stop for everything Hitman. Please help us keep it updated. Let us know if we are missing something. Share this page with your friends if you found it useful. We will continue to update this page as new information is released.