This post has the most up-to-date information on Don’t Hang Up as we continuously monitor the news. Below you will find everything you need to know, including cast, release date, rating, runtime, movie budget and, box office results.

Don’t Hang Up is an horror movie directed by Damien Macé and Alexis Wajsbrot and starring Gregg Sulkin, Sienna Guillory, Garrett Clayton and Parker Sawyers and Robert Goodman. The movie was written by Joe Johnson. The film has a N/A budget with a 83-minute running time. Don’t Hang Up currently has a 5.6 IMDb rating, based on 9945 and N/A Metascore on Metacritic. The movie is rated N/A. 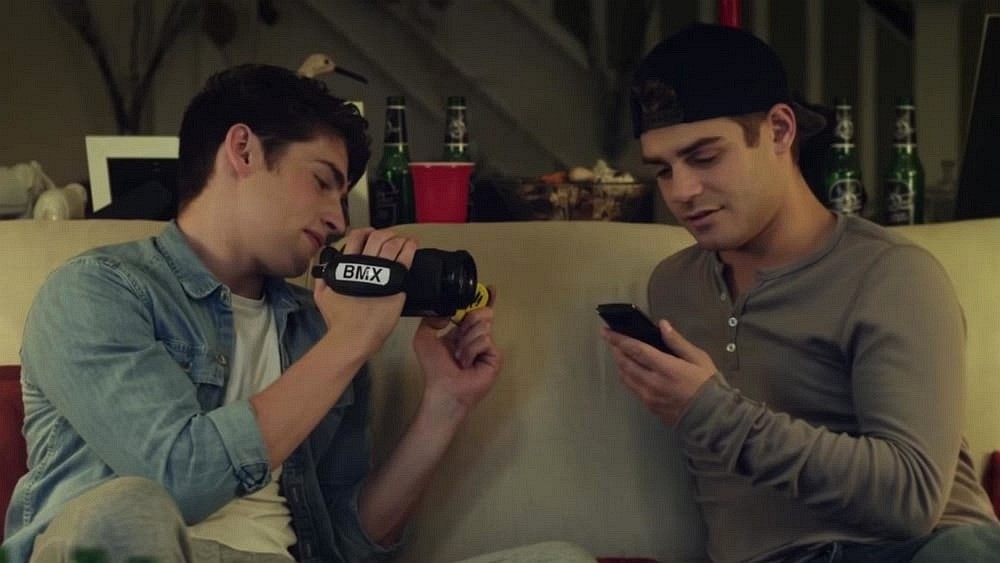 When does Don’t Hang Up come out in theaters?

When will Don’t Hang Up be released on DVD, Blu-ray and Digital?

How much did Don’t Hang Up cost to make?

Don’t Hang Up is rated N/A. The age rating is not available for this movie yet. As a general parental guide, parents should assume the material may be inappropriate for children under 13.

What is Don’t Hang Up about?

An evening of drunken prank calls becomes a nightmare for a pair of teenagers when a mysterious stranger turns their own game against them.

Synopsis from IMDb – An evening of some drunken prank calls becomes a nightmare for a pair of teenagers when a mysterious stranger turns their own game against them…with deadly consequences.

Who is in Don’t Hang Up?

How much did Don’t Hang Up make?

How long is Don’t Hang Up?

What year did Don’t Hang Up come out?

Who is the director of Don’t Hang Up?

This page aims to be one-stop for everything Don’t Hang Up. Please help us keep it updated. Let us know if we are missing something. Share this page with your friends if you found it useful. We will continue to update this page as new information is released.