This post has the most up-to-date information on Detroit as we continuously monitor the news. Below you will find everything you need to know, including cast, release date, rating, runtime, movie budget and, box office results.

Detroit is an crime movie directed by Kathryn Bigelow and starring John Boyega, Will Poulter, John Krasinski and Anthony Mackie and Algee Smith. The movie was written by Mark Boal. The film has a $34 million budget with a 143-minute running time. Detroit currently has a 7.4 IMDb rating, based on 35774 and 77 Metascore on Metacritic. The movie is rated R. 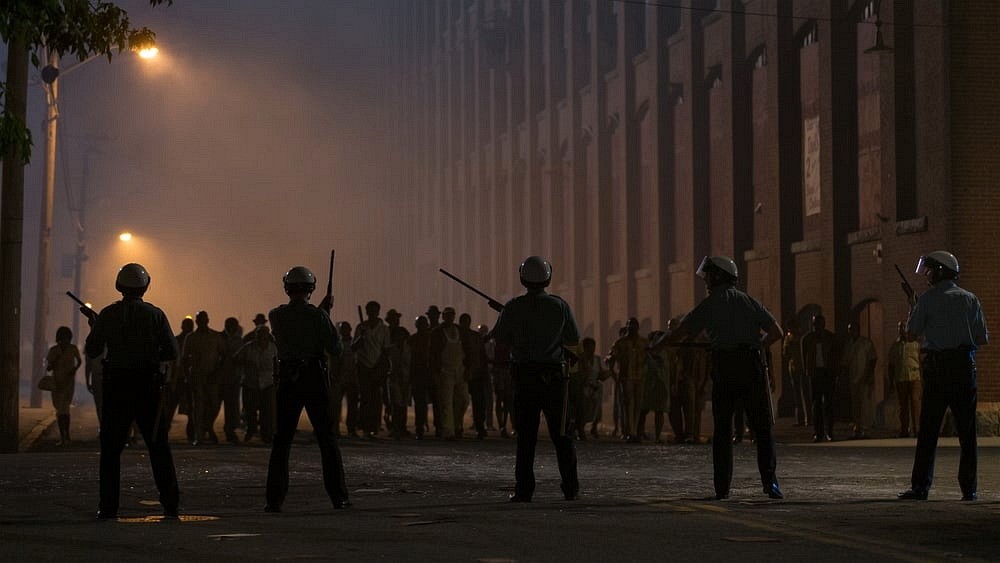 When does Detroit come out in theaters?

When will Detroit be released on DVD, Blu-ray and Digital?

How much did Detroit cost to make? 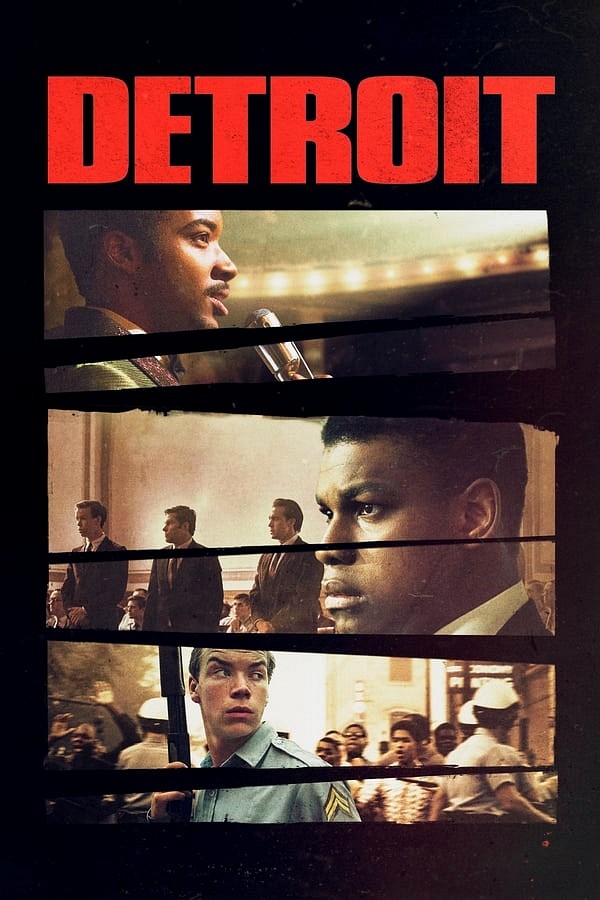 Detroit is rated R. R stands for ‘Restricted’, which means children under 17 require accompanying parent or adult guardian. The movie contains some adult material and parents are urged to learn more about the movie.

The movie currently has a 7.4 of out 10 IMDb rating and 77 Metascore on Metacritic. We will continue to add and update review scores.

What is Detroit about?

A police raid in Detroit in 1967 results in one of the largest citizens’ uprisings in the history of the United States.

Synopsis from IMDb – Fact-based drama set during the 1967 Detroit riots in which a group of rogue police officers respond to a complaint with retribution rather than justice on their minds.

Who is in Detroit?

How much did Detroit make?

The film has made over $17 million worldwide at the box office. This does not include the DVD, Blu-ray and digital sales.

How long is Detroit?

What year did Detroit come out?

Who is the director of Detroit?

This page aims to be one-stop for everything Detroit. Please help us keep it updated. Let us know if we are missing something. Share this page with your friends if you found it useful. We will continue to update this page as new information is released.