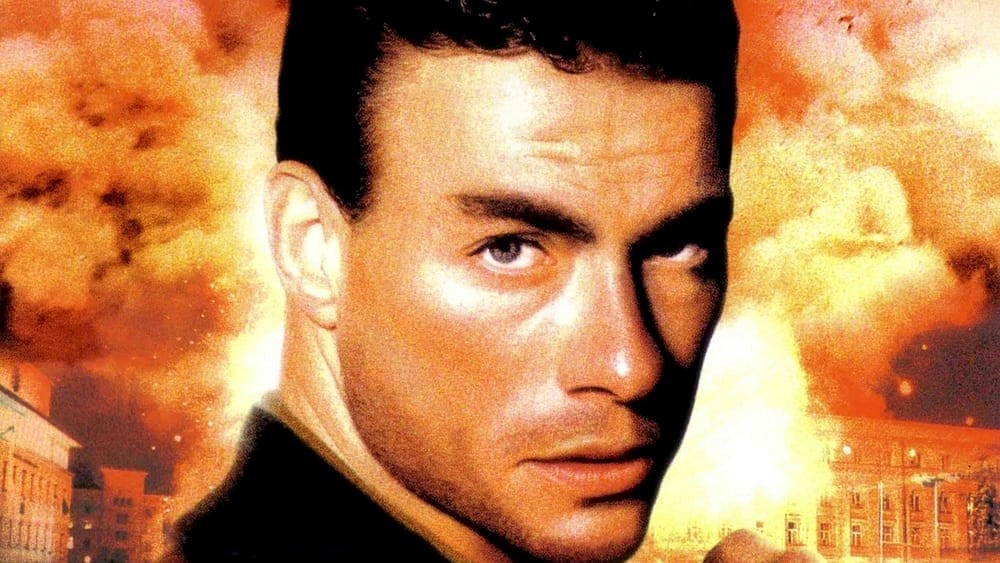 This post has the most up-to-date information on Derailed as we continuously monitor the news. Below you will find everything you need to know, including cast, release date, rating, runtime, movie budget and, box office results.

Derailed is an action movie directed by Bob Misiorowski and starring Jean-Claude Van Damme, Tomas Arana, Laura Harring and Simona Williams and Susan Gibney. The movie was written by Boaz Davidson (story), Jace Anderson (screenplay). The film has a N/A budget with a 89-minute running time. Derailed currently has a 3.9 IMDb rating, based on 6691 and N/A Metascore on Metacritic. The movie is rated N/A.

When does Derailed come out in theaters?

When will Derailed be released on DVD, Blu-ray and Digital?

How much did Derailed cost to make? 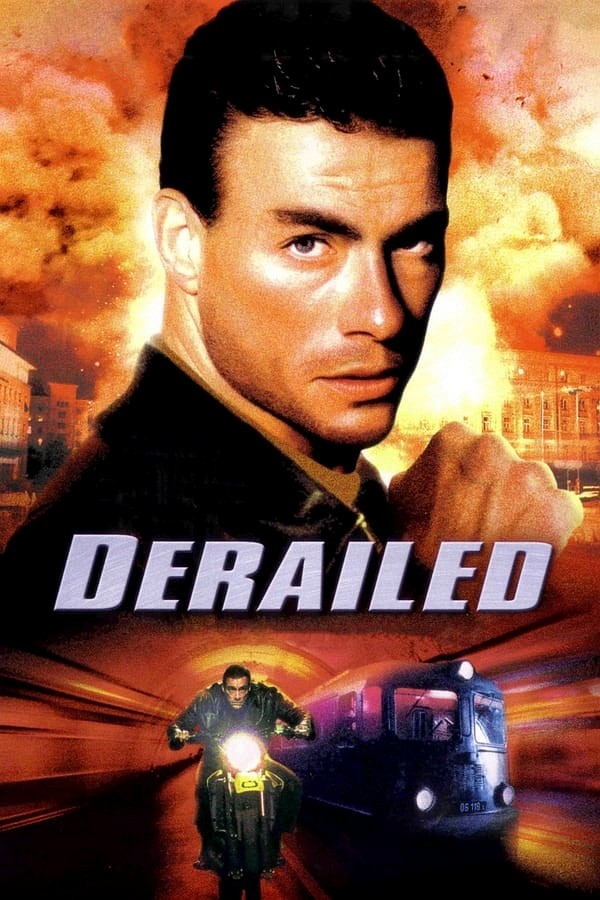 Derailed is rated N/A. The age rating is not available for this movie yet. As a general parental guide, parents should assume the material may be inappropriate for children under 13.

The movie currently has a 3.9 of out 10 IMDb rating and N/A Metascore on Metacritic. We will continue to add and update review scores.

What is Derailed about?

NATO operative Jacques Kristoff (Jean-Claude Van Damme) is summoned into actionon his birthday, no lessto track down Galina Konstantin (Laura Harring), who has stolen an extremely valuable and dangerous top-secret container from the Slovakian Government. Finding Galina doesn’t take long, and Jacques must wrap up the mission by returning Galina and the contraband to his superiors by train. Things seem to be going smoothly as Jacques and Galina board the train posing as a couple, but soon all hell breaks loose.

Synopsis from IMDb – On an out of control train holding hostages and high-tech bio-weapons agent Kristoff (Van Damme) becomes a one man army to derail the terrorists and save the lives of everyone on board!

Who is in Derailed?

How much did Derailed make?

How long is Derailed?

What year did Derailed come out?

Who is the director of Derailed?

This page aims to be one-stop for everything Derailed. Please help us keep it updated. Let us know if we are missing something. Share this page with your friends if you found it useful. We will continue to update this page as new information is released.