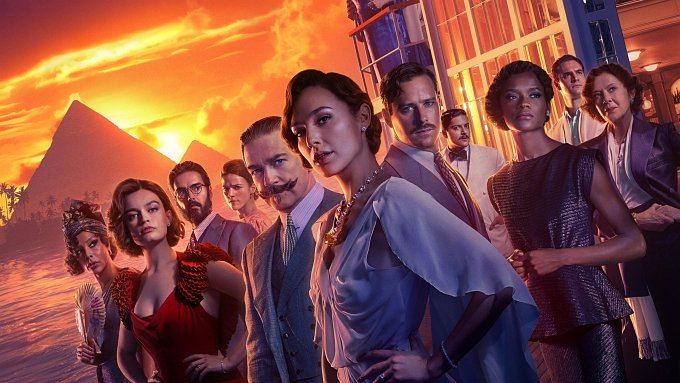 Death on the Nile is an crime movie directed by Kenneth Branagh and starring Gal Gadot, Armie Hammer, and Rose Leslie. The film has a Not availble budget and is N/A in length. Death on the Nile currently has a N/A IMDb rating. The movie is rated Not Rated.

This page has up-to-date information on Death on the Nile as we continuously monitor the news. Below you will find everything you need to know, including summary, release dates, rating, runtime, movie budget and, box office results.

The official theatrical release date for Death on the Nile is October 9, 2020.

When will Death on the Nile be out on DVD, Blu-ray and Digital? 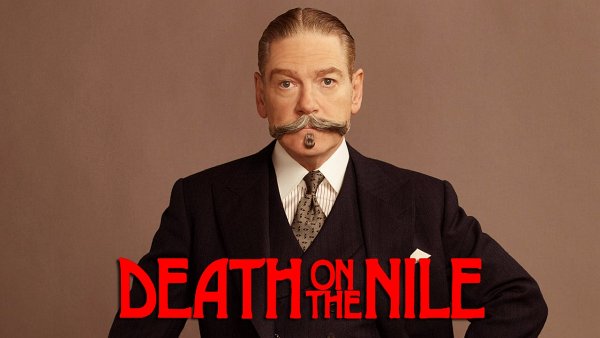 What is Death on the Nile about?

While on vacation on the Nile, Hercule Poirot must investigate the murder of a young heiress.

Death on the Nile is rated Not Rated. Not Rated

How much did Death on the Nile cost to make?

Death on the Nile had a budget of Not availble. The movie cost over Not availble to make. 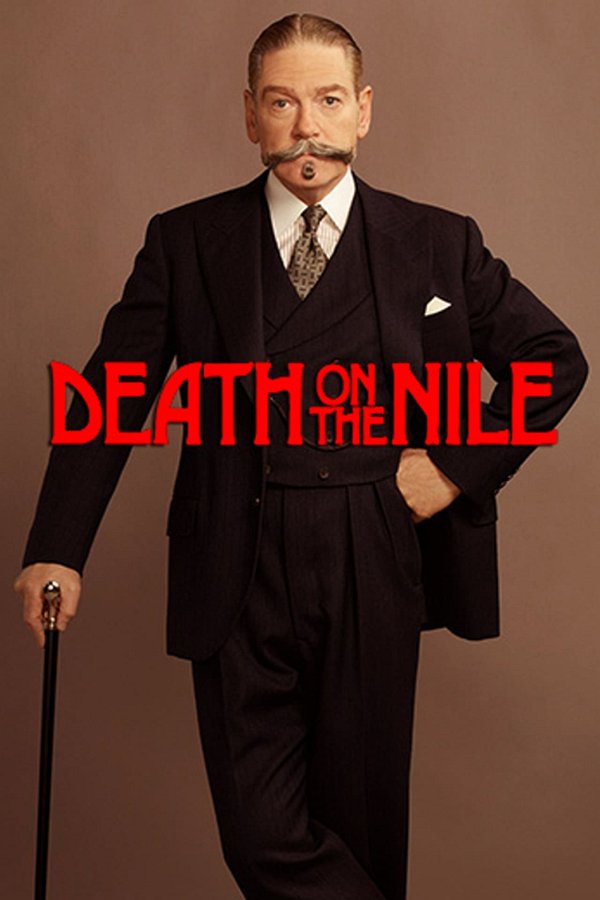 How much did Death on the Nile make?

Death on the Nile has made over Not availble domestically at the box office. This does not include the DVD, Blu-ray, and digital sales.

How long is Death on the Nile?

What year did Death on the Nile come out?

Who is the director of Death on the Nile?

This page aims to be one-stop for everything Death on the Nile. Please help us keep it updated. Let us know if we are missing something. Share this page with your friends if you found it useful. We will continue to update this page as new information is released.