This post has the most up-to-date information on Coraline as we continuously monitor the news. Below you will find everything you need to know, including cast, release date, rating, runtime, movie budget and, box office results.

Coraline is an animated movie directed by Henry Selick and starring Dakota Fanning, Teri Hatcher, Jennifer Saunders and Dawn French and Keith David. The movie was written by Henry Selick (screenplay), Neil Gaiman (book). The film has a $60 million budget with a 100-minute running time. Coraline currently has a 7.7 IMDb rating, based on 172634 and 80 Metascore on Metacritic. The movie is rated PG. 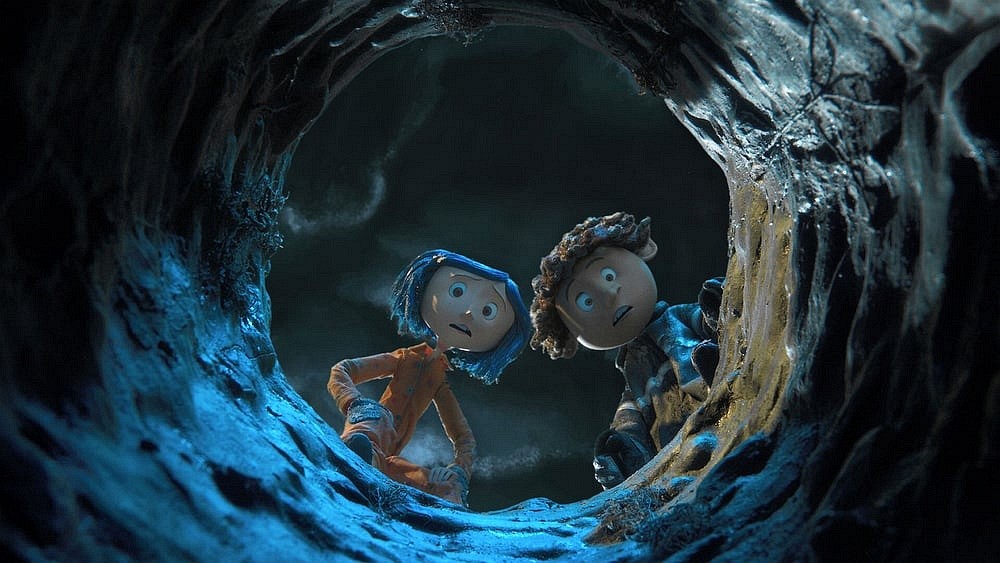 When does Coraline come out in theaters?

When will Coraline be released on DVD, Blu-ray and Digital?

Digital HD from Amazon Video and iTunes will be available 1-2 weeks before the Blu-ray, DVD, and 4K releases – sometime in May 2009. Dates do change so check back often as the release approaches. We will update this page with more details as they become available.

How much did Coraline cost to make? 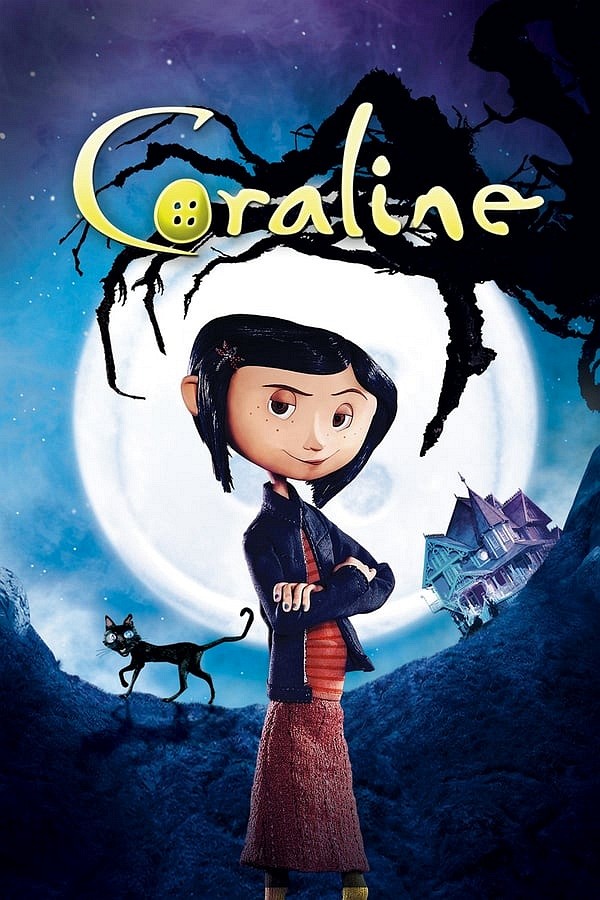 The movie currently has a 7.7 of out 10 IMDb rating and 80 Metascore on Metacritic. We will continue to add and update review scores.

What is Coraline about?

When Coraline moves to an old house, she feels bored and neglected by her parents. She finds a hidden door with a bricked up passage. During the night, she crosses the passage and finds a parallel world where everybody has buttons instead of eyes, with caring parents and all her dreams coming true. When the Other Mother invites Coraline to stay in her world forever, the girl refuses and finds that the alternate reality where she is trapped is only a trick to lure her.

Synopsis from IMDb – An adventurous 11-year-old girl finds another world that is a strangely idealized version of her frustrating home, but it has sinister secrets.

Who is in Coraline?

How much did Coraline make?

How long is Coraline?

What year did Coraline come out?

Who is the director of Coraline?

This page aims to be one-stop for everything Coraline. Please help us keep it updated. Let us know if we are missing something. Share this page with your friends if you found it useful. We will continue to update this page as new information is released.